The Power of Will to Manifest Change 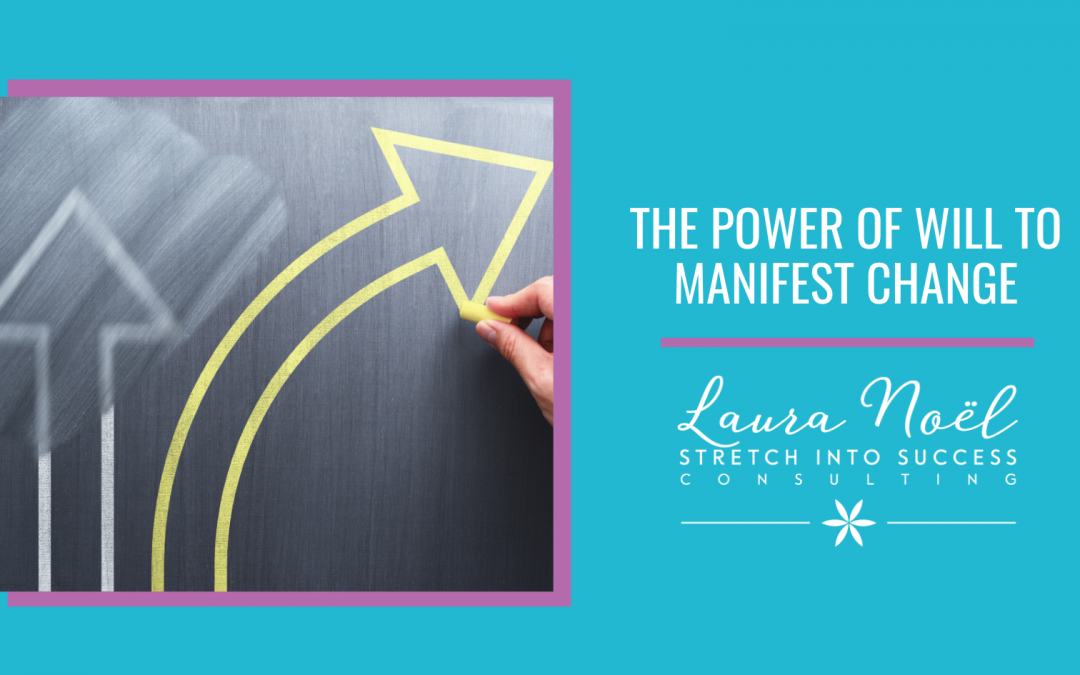 An invitation to fly on a private jet with Bob Proctor from one country to the next. Sounds like an impossible goal, right? With the power of will—one of the six mental faculties we have been talking about—that impossible goal came true.

This is part four of a six-part series. If you’ve missed the other parts, I highly recommend reading them all so that you can see the amazing power your mind has to change everything in your life.

First, a little backstory. Every year, I attend PSI seminars (Personal Success Institute) as a way to sharpen my saw. I also love attending anything that Bob Proctor is teaching. This particular year, I was already scheduled to go to the PSI seminar when I found out Bob was teaching in Toronto at almost exactly the same time. I decided I would go to both and put out in the Universe—wouldn’t it be nice if I could fly on Bob’s jet because he was going to be at both events? Then I just released the idea and moved on.

A few weeks later, I was at one of Bob’s events. I was in the ballroom before the audience came into the room and Bob was on the stage, organizing his slides and thinking through his presentation. Normally we don’t bother him when he’s in his genius zone. But this time, for some reason, he made a beeline for my table. He recognized me from a previous PSI seminar, and we exchanged some small talk about the seminars and people we had in common. He asked me if I was going to the next one and I said, “Yes, but I realize it’s in direct conflict with our training. Either way, I’ll figure out a way to do both.”

Bob looked at me and said, “You could fly with me.”

I was stunned. I hadn’t mentioned flying with him, or even hinted around at it. He asked me out of the blue. Later, I told one of my friends what had happened. And she said, “I’m going with you.” The two events were less than six months away, and I didn’t see how she could end up on Bob’s jet too, but I didn’t question it.

The Old Paradigms Come Back

A few weeks before the event I emailed Bob’s assistant and told her how grateful I am for the opportunity. I ask her if there is any way I can be of service. She doesn’t reply. As the days and weeks go by, I start to panic and all those feelings of worry and doubt creep in. I start thinking about how I don’t deserve this ride on Bob’s jet because I’m not the best consultant. I’m in the top 1%, but not the top 1% of the 1%. Who am I to do this?

I had to stop myself and refocus. I brought to mind the vision of what I wanted—to fly on the jet with Bob—and I used my will to hold that vision on the screen of my mind. Anytime a worry or a doubt would come through, I would actually say out loud to that fear: Nope. I’d reject it and redirect my focus to my vision.

My normal inclination would be to email Bob’s assistant and give him an out by saying I didn’t want to inconvenience anyone and I could find my own way. Every time my mind went down that path, I stopped it, went back to that vision and used my will to hold it there.

The next day, I get an email from Bob’s assistant saying how excited they were to have me travel with them. She mentioned that they were going to do a contest for the remaining seats on the plane. Two of the top consultants got seats, and the last one was done by a drawing.

The name he drew was my friend’s—the one who said confidently that she would be going with me. There is serious power in these mental faculties—I’ve seen it happen over and over again.

All four of us consultants traveled from Toronto to Vegas on Bob’s private jet, brainstorming and masterminding the whole way. From time to time, Bob would come up and mastermind with us, and we were able to have a very rare opportunity to pick his brain. It was an incredible experience all the way around.

You can replicate this kind of incredible goal for yourself. I always say that everything’s created twice, first in our mind and our imagination, and then in physical form. You have to start with imagining what you want. Imagine it without resistance because those resistant thoughts will push the thing you want away. Then use your will to hold the image of that goal on the screen of your mind. Use your powerful will to reject any part of you that doubts. Give yourself permission to reject anything that’s not in harmony with your goal.

Let’s get you connected with your beautiful vision now. This is an exercise that literally takes three minutes. Take a deep breath in through your nose and exhale slowly and completely through your mouth. Take another deep inhale, releasing any signs of tension as you exhale fully and completely. Take one more deep inhale, hold it and exhale. Feel the grounded awesomeness of yourself.

Now create an image in your mind of something that you want to be do or have. Start to notice and sharpen this image through your five senses. What are some of the sounds that you’re hearing in this vision? What are some of the things and people you are seeing? How does this moment feel? Imagine it and feel it fully and completely. When you have it, ask yourself, How can I serve today? What can I do today that will draw to me the things I need to manifest this goal?

Make the habit of doing this every day, whether it’s with us, or by yourself. Write down any ideas or inspirations that come throughout the day. When you feel resistance, fix that image in your mind again and hold it there with your will. This is not willpower—willpower has a shelf life. Will is something that is always within you, so make use of it every day.

Remember, like energy attracts like energy. So if you are feeling can-do energy around this goal, you will start to attract the people, resources, and opportunities that are in direct alignment with that which you want to create.

If you want more of these exercises, be sure to go to ratracereboot.com and subscribe to our weekly newsletter. You’ll be the first to know when we have free events and workshops, or when we drop the next podcast. While you are there, download Six Mindset Changing Techniques for a More Fulfilled Life and start changing your life today.